Good plans Culture: What are the free monuments in Paris? 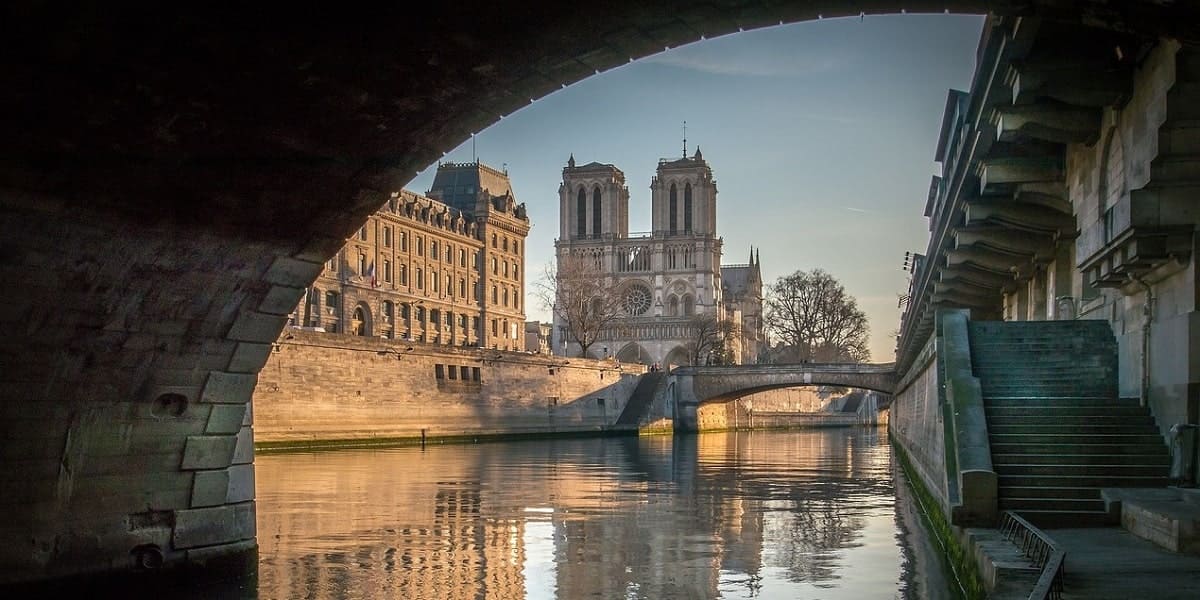 Looking for a free museum in Paris? Paris is home to many monuments that contain remarkable artistic and cultural treasures. Several of these exceptional places open their doors for free. Let’s have a look at these good plans to go out and get cultured without breaking the bank.

Free monuments all year round

Located in the Latin Quarter, in the 5th district, the Lutetia arenas and the Cluny thermal baths are the last testimonies of the Gallo-Roman era still visible in Paris.

The Lutetia Arena and the Capitan Square are open every day and can be visited for free.

The access to the Montmartre Sacré Cœur Basilica is free, but the visit of the dome and the crypt is not free.

The Notre-Dame de Paris cathedral is a masterpiece of Gothic architecture and the most visited monument in France.

Since the fire on April 15, 2019, the Notre Dame Cathedral in Paris is closed to the public until further notice.

Inspired by the ancient arches, this emblematic Parisian monument houses the tomb of the unknown soldier whose flame is rekindled every evening.

From the terrace, you can admire, day and night, a unique panorama of the Champs Élysées, the most beautiful avenue in the world.

Admission to the Arc de Triomphe is free for young people under 18, for 18-25 year olds from European Union countries and non-European legal residents on French territory and every first Sunday of the month, from November to March.

The Conciergerie is a medieval royal palace that became a court and a place of detention during the French Revolution. Its most famous prisoner was Marie Antoinette, whose cell was transformed into a memorial chapel during the Restoration. This monument is now a UNESCO World Heritage Site.

The Conciergerie opens its doors free of charge to young people under the age of 18, European Union nationals or legal residents in the European Union between the ages of 18 and 25, and every first Sunday of the month from November to March.

Located in the 5th arrondissement, on the Sainte-Geneviève mountain and in the heart of the Latin Quarter, the Pantheon is a masterpiece of Parisian architecture.

Voltaire, Rousseau, Victor Hugo, Pierre and Marie Curie, Simone Veil… the building became the temple of the French Nation in 1885.

Built at the request of Saint Louis on the Ile de la Cité in Paris, the Sainte-Chapelle is a true jewel of the radiant Gothic style and is a UNESCO World Heritage Site.